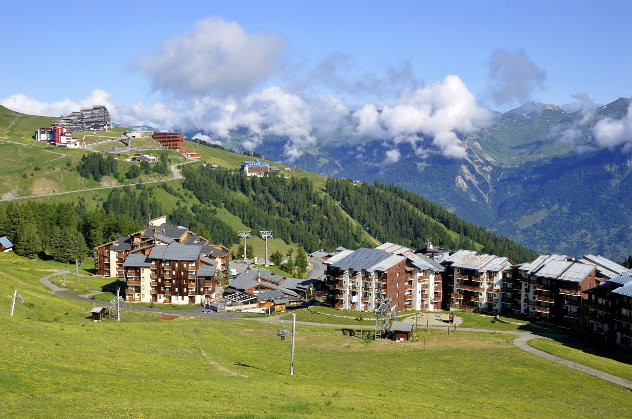 Water supply in France through waterworks or private well?