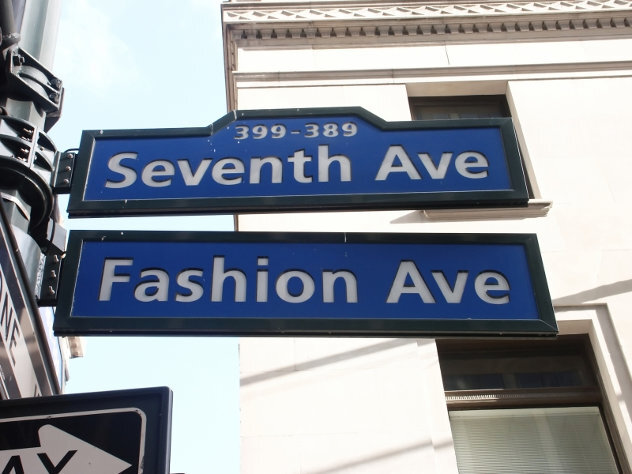 Do you want to do business in the United States? Read the practical tips below.


This article of
rvo.nl
is based on
Do's-and-don'ts in de Verenigde Staten
. Translated from the Dutch language by Jos Deuling.

In recent years, the US mortgage market has changed dramatically. In 2011, Wells Fargo, Bank of America and JPMorgan Chase signed nearly half of all new mortgages. These three major powers are still important players, but their hegemony came to an end: in 2016 they were responsible for one-fifth of the new mortgage applications.
Read more