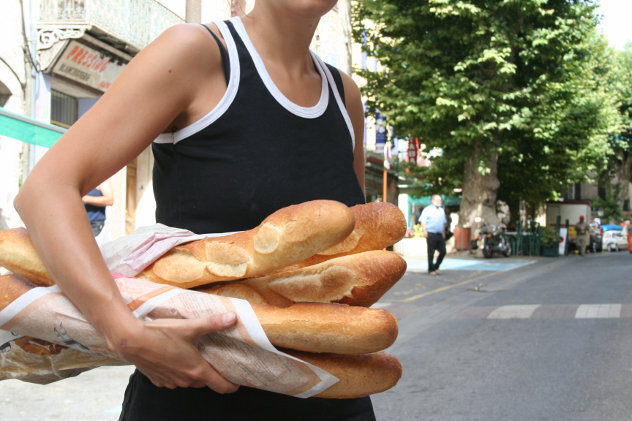 Search for French property and real estate for sale in all regions of France. Fermettes, gites, houses, B&B’s for sale by owner. Houses for sale in Gironde, Dordogne, Landes, Calvados, Manche and Orne
More info
Highly recommend them to any French student
More info