Most remarkable differences in the mortgage markets in various countries 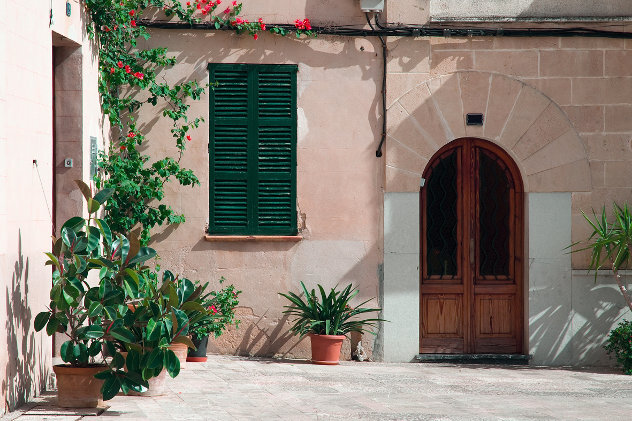 In recent months, we have reviewed the mortgage markets in various countries. What were the most remarkable differences? In this article, we list the most important things. In Denmark, the Central Bank has been using negative interest rates since 2012, lower than any other country. In specific cases, mortgage lenders also charge negative interest rates, in particular for short-term floating rate home loans, thus giving consumers money for a mortgage. As a result of these low-interest rates, house prices are rising, because financing is relatively cheap and therefore easy to obtain.

French mortgage lenders are doing good business: last year they saw the number of outstanding mortgages increase by 3.8% compared to the previous year, according to data from the European Mortgage Federation (EMF). The French middle class has a lot of money to spend. And especially new-build houses are in demand. Also, costly homes in Paris and on the Riviera are doing well: super-rich people who used to put their surplus assets in London are now choosing France again.

The British housing market is badly hit by Brexit, with depreciation of more than 10% already recorded in some areas. This is probably one of the few positive effects of Brexit for the ordinary British citizen who does not yet own a house because British homes are expensive. Because British banks rarely accept an LTV higher than 80%, Britons need on average some £34,000 in savings before they can get a mortgage. One of the reasons why young people still live together with friends.

Unlike in the Netherlands, British mortgage lenders work with lure rates, after which consumers are automatically transferred to a (much higher) standard variable interest rate. Long fixed-interest periods such as those that are customary in the Netherlands do not exist in the United Kingdom..

British mortgage lenders use low rates, after which consumers are automatically transferred to a (much higher) standard variable rate. Long fixed- interest periods such as those that are customary in the Netherlands do not exist in the United Kingdom.

Growth in Poland and Malta

The same applies to Poland: fixed-rate periods of more than one year are hardly offered by Polish mortgage banks. They are now busy, however, because a record number of houses are being built. Figures from the European Mortgage Federation show that last year 163,000 homes were completed and 81,000 new housing permits were issued.

Anyone who buys a house in Malta worth more than EUR 350 000 will receive a passport, which is used mainly by the super-rich people from the Far and the Middle East who want to have a European passport.

After the credit crunch

In the US, specialist mortgage lenders see their market share increase significantly, at the expense of large mainstream banks. They are withdrawing steadily from the market, mainly due to the introduction of new regulations since the credit crisis of 2008. This was caused by the American trade in sub-prime mortgages.

Countries such as Spain and Ireland have still not recovered. The housing markets are still in a state of slowdown, as is the mortgage market. In Spain, only 30% of turnover in 2015 was achieved compared to ten years previously. In Ireland, things are going a lot better - especially in the capital city of Dublin; house prices are already at around 2008 levels. But prices are also rising elsewhere, and analysts are warning again for a new Irish bubble.

Germany is, after the United Kingdom, the largest mortgage market in Europe. Competition among mortgage lenders is increasing, and the population eligible for a mortgage shrinks. Of the more than 82 million Germans, 50 million are now in the age group 20-64. But in 13 years' time, in 2030, there will be only 34 million Germans left who are young enough to pay a mortgage.

Another striking thing in Germany is that the rental market is attractive so that Germany has a relatively low percentage of homeowners: only half of all Germans own the house in which they live. This is in contrast to Romania, where 96.1% of all homes are occupied by the owner - the highest percentage in the EU.

House prices in Romania have risen sharply in recent years, rising by almost 10% a year in the large cities. This is also the case in Australia, where the average house price increased by that percentage - and even more so in the big cities. Strong growth in the number of newly built houses should somewhat dampen price increases, but for mortgage lenders, this means that more loans can be taken out.

Finally, if we look at the Netherlands, the high Loan-To-Value stands out. But that is compensated by the level of the pension provisions. Moreover, the payment morale in the Netherlands is one of the best in Europe, with a very low default ratio. At the end of 2016, 664 billion residential mortgages were outstanding in the Netherlands. This makes the Netherlands the fourth largest mortgage market in the EU, after the United Kingdom, Germany and France. From a foreign perspective, the Dutch market is very healthy and stable, with a lot of competition, knowledgeable intermediaries, high volumes and low risks.

This article of
Kop- Munt
is subject to a
Creative Commons 4.0 International (CC BY 4.0)
license. Based on
De opvallendste verschillen tussen de internationale hypotheekmarkten
. Translated from the Dutch language by Jos Deuling.

Search for French property and real estate for sale in all regions of France. Fermettes, gites, houses, B&B’s for sale by owner. Houses for sale in Gironde, Dordogne, Landes, Calvados, Manche and Orne
More info 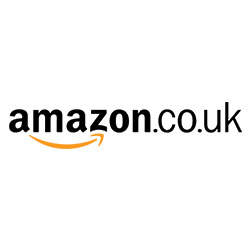 Five tips to add value to a house

Investing in a house costs money, but can also yield a lot. The majority of consumers like to buy a house that is finished. The right conversion or renovation can bring a lot of benefits to homeowners. Read here five valuable tips for future or current homeowners. These tips increase the added value of a house.
Read more
More articles
Want to buy a recreation home? Don't do it in a whim
Risks with equipment on gas cylinders
Swimming pool in the garden