Houses for sale in Sweden

Swedish cuisine is known as simple with an important role for game, minced meat, sausage, fish, fruits and pastries. However, there are some important regional differences. In the far north, pork-filled potato dumplings (pitepalt) are eaten. Inland, they like to make a fruit soup from rosehips (nyponsoppa). In the south, apples and onions (äpplefläsk) stuffed with pork, as well as a casserole meal with cubes of potatoes and meat served with a fried egg (pyttipanna) are enjoyed. In the south, you will also find most influences from other kitchens.

Because meat is rather expensive, cheaper meat products such as minced meat and sausages play an important role in the Swedish menu. An important fish in the menu is herring, which is often used in a sweet dish.

A few famous Swedish dishes are: 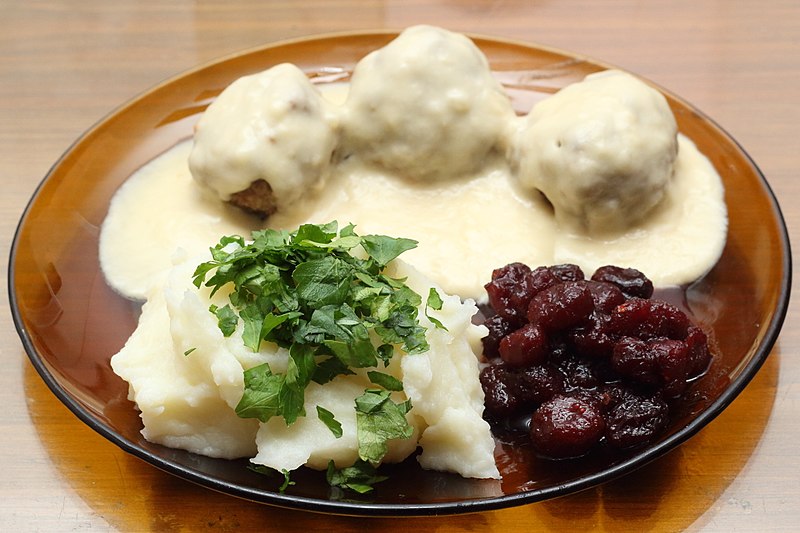 Köttbullar
These small meatballs are perhaps the most Swedish of all Swedish dishes. The Swedes often eat them - as a snack in combination with mashed potatoes and a scoop of jam, at the drink, as a sandwich pastry etcetera. The balls owe their particular taste mostly to the herbal mix' Allroundkrydda'. These balls are also available from the IKEA department stores.

Kräftskiva
Crayfish are cooked with dill and served with bread, butter, and herb cheese. There is a lot of drinking with this dish. 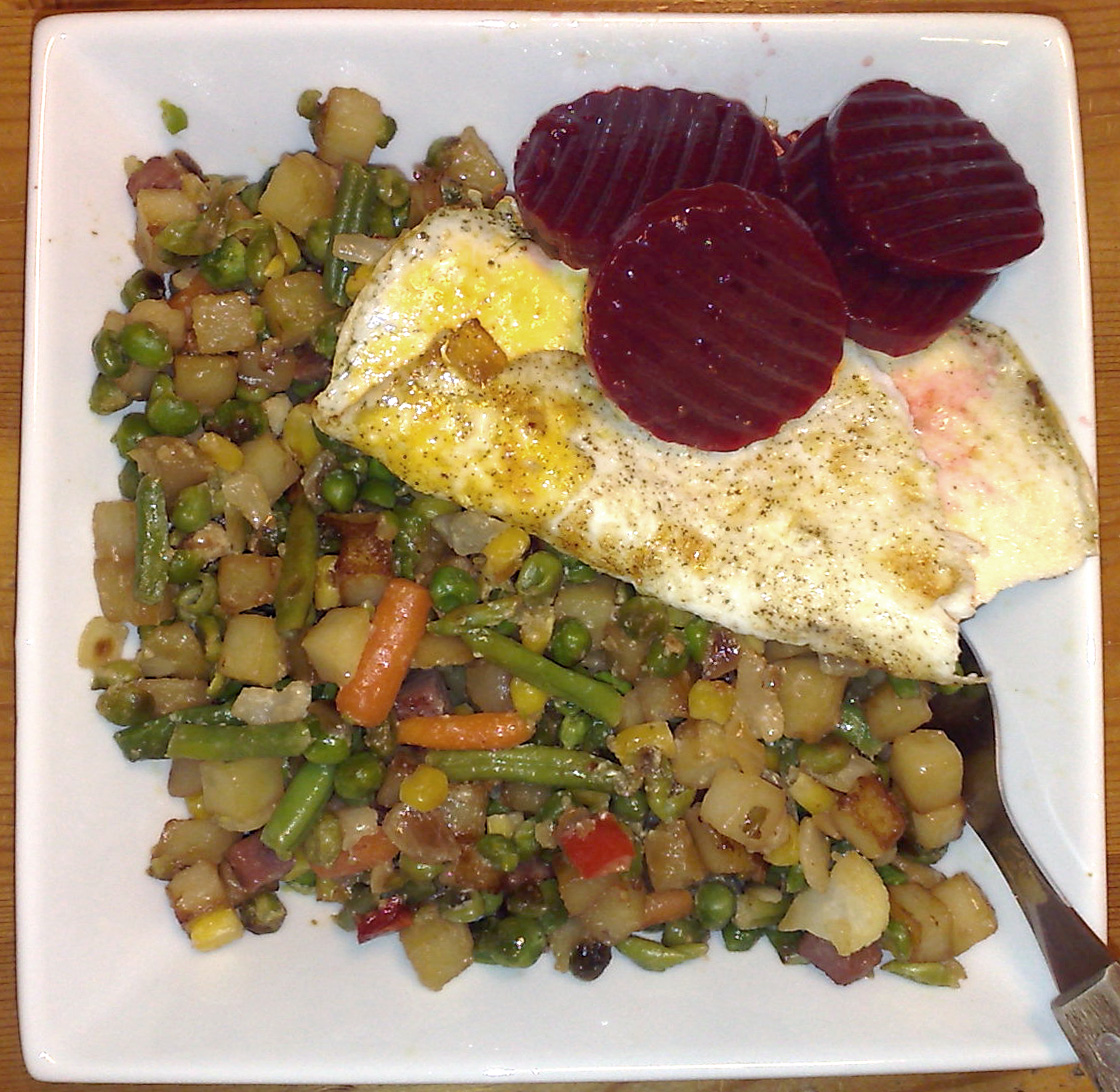 Pyttipanna
A pan meal. It consists of potatoes, onions, and meat cut into dice. The whole is baked in a large pan. The dish is served with red beetroot and a fried or raw egg on top of it.

Surströmming
Baltic herring packed in cans. The herring is fermented in the can and is only good when the tin begins to form a sphere. The herring has a distinctive taste and a powerful smell.

Kanelbullar
Cinnamon balls. These sticky pastries are somewhat similar to coffee rolls, but instead of raisins, they contain cinnamon and or cardamom and are sprinkled with pearl sugar. They are often and frequently served with coffee or tea.

This article of
nl.wikipedia.org
is subject to a
Naamsvermelding-GelijkDelen 3.0 Nederland (CC BY-SA 3.0 NL)
license. Based on
Zweedse keuken - Wikipedia
. Translated from the Dutch language by Jos Deuling.

Houses for sale in Sweden

On the Dutch website Affidata.com you will find about 200 properties for sale in Sweden.
More info
Absolutely hilarious!
More info

Etiquette and manners in Sweden: how to offend a Swedish citizen.

A handy guide for dealing with Swedish people. For business trips, holidays or if you are going to emigrate to Sweden. Why you should take off your shoes before entering a home and don’t you ever try to jump a queue.
Read more
More articles
The Swedish everyman's right (allemansrätten)
Swedish real estate glossary
Business dos and don'ts in Sweden
Buying Property in Sweden Top Tips