In the past most mortgages were taken out with a variable interest rate. The banks had set a ‘floor’ or a minimum interest rate which caused that people with a mortgage could not fully profit from the low interest rate. This floor clause (also known as tunnel clause) was not always clearly described in the mortgage deed, resulting in banks profiting for years from this abusive interest rate set by them.

People with a mortgage have therefore been paying too much interest, often for many years, and have protested against this. In December 2016 the European Court of Justice has declared that the floor clause is void and that now the Spanish banks are obliged to compensate for the excess interest paid.

It is possible that you have signed a mortgage with this floor rate and that you qualify for a compensation. Please be advised by a lawyer or by an authorised mortgage expert to check your mortgage deed and to see if you have a right to compensation. Click
here
for more information. 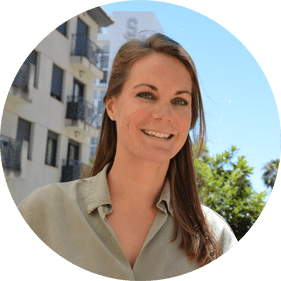 Spanish property for sale. Appartements, villas and housesfor sale in Spain Costa del Sol, Costa Brava and Costa Blanca. For sale by owner and by agent.
More info
A concise yet nuanced account of the history of Spain.
More info