The penalty clause in the provisional purchase agreement 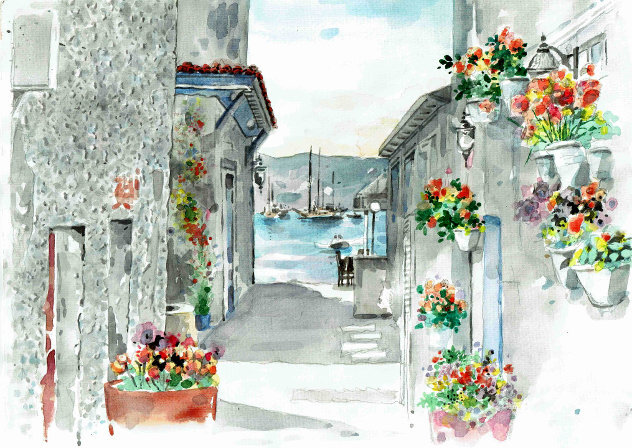 Why is this clause included and what are the risks?

The penalty clause is primarily an important point because the buyer can lose the amount he pays, but the seller could also lose the same amount.

What is the amount of the fine?

Usually the amount that the party withdrawing is losing is equated with the amount of the down payment that has been made. Both the buyer and the seller accept the risk of losing this amount if they enter into a provisional purchase agreement that includes a penalty clause.

Why is this clause included?

This provision is included because the buyer wants to create certainty that the seller will not sell the property to someone else. And the seller has it recorded to be sure that the buyer is purchasing the property.

When do you lose the fine?

Under which conditions one of the two parties loses the amount is laid down in the provisions of the penalty clause of the provisional purchase agreement.

To make it a little more complicated, there are three variants of penalty clauses. They are very similar, but all three can turn out differently if problems arise.

These are the 3 variants. The word "Arras" stands for down payment.


Below is the correct text of this third variant, which is then included in the penalty clause provision:

Often the text also refers to Article 1,454 of the Spanish Civil Code. That is the law article that supervises this clause.

The cause of problems.

Penalty clause problems often arise when the agreement is drawn up by people with insufficient knowledge and therefore unable to estimate the legal consequences.

Too much confidence between parties that the intended sale will take place without problems.

Are you about to sign a provisional purchase agreement and are you in doubt?

Call or
send me an email and ask for advice
.

Things to consider when buying a home in Spain