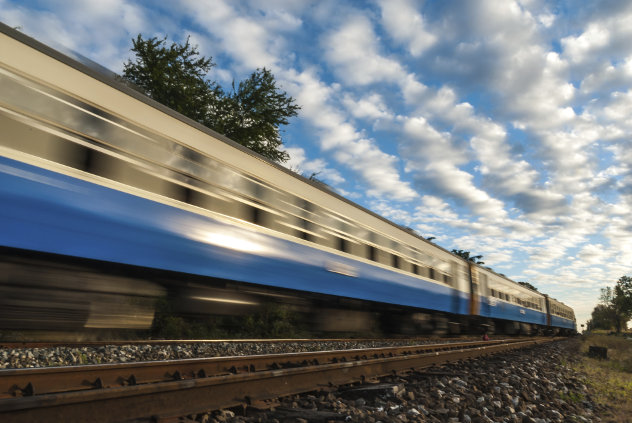 As if time has stood still, that's the way francophiles prefer to see life in France. A baker who prepares fresh croissants early in the morning. A 2CV driving over a country road lined with sycamore trees. Grape pickers in the vineyards. A village hotel on a small square with a fountain and a Logis de France. But that France is becoming increasingly difficult to find, it's retreating in inhospitable corners
Read more
More articles
Midi Pyrénées Propriétés - Your real estate agent in the South of France
Ask many questions before buying a house in France
HouseFrance page on Facebook, Twitter and Pinterest
Retiring to France
Start your own business in France
Tips for choosing a real estate agent in France
The French and their Food: Herbs, Salt, Oil, Soup, Fruit and Vegetables, Meat, Wild and poultry, Fis
The French and their Food: Bread, Butter, Petit Dejeuner, The Menu and Wine
Taxe Foncière and Taxe d’Habitation
Resource links for Taxes in France
How to sell your house in France
Resource links for Property Prices in France
France is a country of villages
How to move to France ? Hire a moving company or do it yourself.
Protection for homebuyers in France
France Property Guides Reader Survey 2020
People with property in France hit hard by new capital gains tax
The pitfalls of buying property in France
Buying French property : old authentic homes versus new houses
The mortgage market in France
Arranging an ideal loan in France
Daily live in France: In the shop, Tu and Vous, The world according to....
Daily live in France: Death, Family, School, the Job
Buying a leaseback in France
Definition and Abbreviations relating to apartments (‘Logements’)
Buying property in France : key players and intermediaries
How to carry out a renovation project in France
Knowing what to buy in France
Buying a house in France through the informal circuit
Experiences of buying a house in France
Glossary French Residential Buildings
French real estate glossary
Garbage collection in France
The French and their Food: Cheese, Desserts, Beverages, Haute Cuisine and Lower Cuisine
Resource links for Etiquette & Customs in France
Questions you should ask yourself when buying a property in France
Resource links on importing and driving a car in France
A few tips before buying property in France
Buying from plan in France
Buying an existing property in France
Inheritance Law France
Recommended reading on buying property, moving, living and working in France
Overview of well maintained blogs about France
Bistrot de Pays
Should you Invest in a holiday home?
Accommodation in France
Overview of the documents you may need when moving to France
Will it be a moonlighter or an artisan?
Your Own Campsite In France? Don't!
Winterizing your second home in France
Where to buy cheap property in France ?
Daily live in France: festivities and holidays
Water supply in France through waterworks or private well?