Property for sale in Malta

Where to Buy property in Malta? 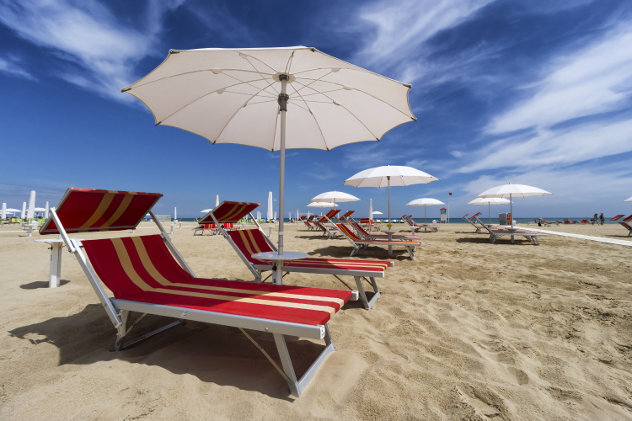 This article is part of a series of 8 articles about buying property in Malta. The other articles in the series cover the following topics:


Malta is a small but diverse nation consisting of an archipelago of islands. Only three of them are inhabited, and these are Malta, Comino, and Gozo. For foreigners looking to buy property, you have a range of flats, maisonettes, and houses to choose from in Malta and Gozo.

Here’s a complete guide to house prices, why you should buy in Malta, and what the most popular places are.

Why Buy a House in Malta?

The main reason why you would want to buy in Malta is the costs. Whilst house prices are quite high, there are very few additional fees. There are no annual property taxes or other associated rates. And the same thing applies to foreigners. Foreigners don’t have very many restrictions placed on them.

The only real restriction placed on foreigners is the number of properties you can own. You can only own one property. For the vast majority of people looking to immigrate to Malta, this isn’t an issue.

Salaries are lower than those in Western European countries, but this opens up Malta to a new generation of immigrants. You don’t need to have a cushy job to move here, although it always helps!

Overall, Malta is very welcoming to non-nationals. Serious crime is amongst the lowest in Europe and practically everyone speaks English. If you don’t speak any Maltese, or any other language, you’ll still get along just fine here.

Malta is a peaceful nation with no political instability and no threats of war. Beautiful coastlines and cities full of history and character await you. It’s why a lot of older people in particular are making the move to the country for their retirement.

Prices in general will increase as you get closer to the seafront. These properties are highly desirable and their views alone drive up the prices, regardless of the surrounding area. If you want to save money, consider buying something close to the sea without being on the seafront.

Malta fared much better than many European nations in the 2008 economic crisis. As with pretty much everywhere else, prices were rising rapidly before this. The economic problems of Europe checked this growth somewhat. Today, they’re on the rise again and it doesn’t look like it’s going to change.

For a good deal, the south of the island appears to be the best option. Prices are on the up here, but at a lesser rate.

Where Do Foreigners Go?

Like with any other country, foreigners usually congregate around a few key areas to create expat communities. This isn’t as profound in Malta because of the small size of the country. You’re pretty much forced to mix with such a lack of housing stock!

St. Paul’s Bay is a popular place for foreigners to live. Most of the expats in this area are British. In many streets, there are more foreigners than native Maltese. Prices are very affordable in this area. You could find a three-bedroom apartment priced at 130,000 Euros or 140,000 Euros quite easily, and sometimes even lower.

Bugibba is another popular area for non-nationals to live. These prices are cheaper and you can find small apartments closer to the 100,000 Euro mark. You wouldn’t be able to buy these as a non-national, though, due to the fact you need to purchase an apartment with a certain minimum price.

If you’re married to a native Maltese or find a slightly more expensive apartment, you should be fine.

Qawra has prices which vary from the low end of 120,000 Euros up to 300,000 Euros for bungalows with multiple bedrooms. It really depends on your budget as to whether this area is viable for you. Again, it’s very friendly with other immigrants in close proximity.

The north will have more expensive prices, but some say it’s worth it because you’re closer to cities like Valletta. Mosta, for example, has prices which can be as high as 180,000 Euros for a three-bedroom apartment in the city centre.

Should You Wait or Buy Now?

It’s difficult to predict where the housing market is going to go. House prices in many countries in Europe, including the UK, are rising rapidly. It potentially points towards another housing bubble. The problem is nobody knows when the bubble will burst again or where it will end.

By waiting to buy now, it could be years before prices drop to a level acceptable to you. More expats are deciding to take advantage of the comparatively low prices right now to buy in Malta.

Banks are receptive to non-nationals looking for mortgages. As of this writing, you might only need to put down a 20% deposit to buy a property. This enables wealthier expats to pay more if they want to save money in the long-term.

Property for sale in Malta

All types of property for sale in Malta by private sellers and estate agents. Find your perfect house or apartment in St. Paul’s Bay, Bugibba or Qawra. Or in Valletta and Mosta in the north of Malta
More info

What Costs Can You Expect to Pay When Buying a Home in Malta?

Buying a property in Malta has a number of different fees and taxes applied. There are different fees depending on whether you’re selling or buying a property. This article talks about capital gains taxes, stamp duty, real estate fees, and whether you need to employ an architect. It’s your complete guide to what you can expect to pay on the island.
Read more
More articles
Contracts and Documentation - What Do You Need to Buy a House in Malta?
Looking to Buy Property in Malta? Read this First
The mortgage market in Malta: free passport when buying a house
How Does the Buying Process Work for Property in Malta?
Taxes and Charges – What Can You Expect to Pay When Buying a Home in Malta?
Getting Your Mortgage in Malta – Your Guide to Buying a Home
How to Choose the Right Real Estate Agency in Malta