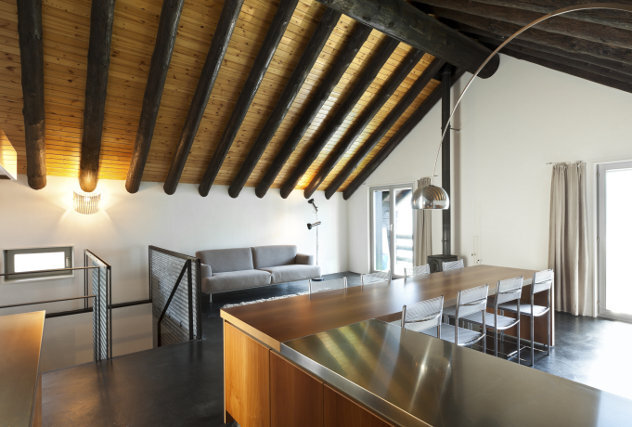 Title transfer process in Brazil is rather simple and transparent, provided all documents comply with the current laws and regulations. Depending on the acquisition type, as an individual owner, or shares transfer within an existing Corporation, as well as the presence or absence of mortgage clause, the list of documents, of course, differs. Nevertheless, some prerequisites are universal for all types of property acquisition deals in Brazil.
Read more
More articles
Business dos and don'ts in Brazil
Buying Guide Real Estate in Brazil
Home Buying Process Brazil
Buying Property in Brazil : Costs
Buying Property Brazil : Role Real Estate Agents and Lawyers
Buying Property in Brazil : Mortgages
Real Estate Taxes in Brazil