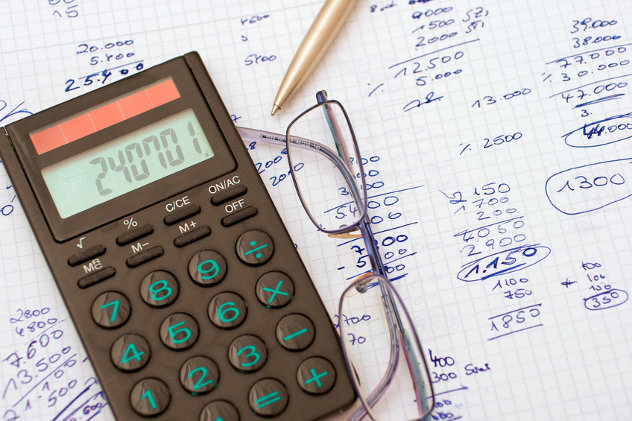 
The tax system in Brazil is quite complicated and imposes a number of taxes charged at several levels: the federal, state and municipal. Taking into account the legislative environment that undergoes transition process, as well as the relative complexity of the tax system, foreign investors would benefit a lot from professional advice concerning taxation in Brazil even before they structure their investment.

In Brazil, property tax, or IPTU, is established by local municipalities. The amounts normally range from 0.5% to 1.5% of the assessed value. The rate also depends on the property's location and its use.

The real estate transfer tax, or ITBI, is calculated based on the assessed value of the property, which is normally 2%. The new owner has to pay the tax before he officially registers the change in property ownership with a Notary Public. There are also other expenses involved in the title transfer procedure, such as public contract signature and the registration of the contract with the Notary Public, Cartorio de Registro de Imoveis. The sum of these spending costs depends on the purchasing value of the property.

Capital gains tax, or IR, depends on the amount of capital gain, and the rate is anything from 15% to 25%. Note: a new bill establishes that a taxpayer can use a tax benefit for capital gain purposes once in every five years. This tax applies to the seller of the property, as much as the re-investment of the amount in another real estate purchase within the period of 180 days after the initial sale. Real estate acquired between 1969 and 1988 qualifies for a reduction. Also, there are special exemptions on a number of transactions:

Rural property tax, or ITR, in contrast to IPTU, is a federal tax and is levied on the land located outside the urban zones. The rates vary from 0.03% to 20% depending on the total amount of hectares in the land and the ratio of the used area in relation to the total land area.

Acquisition of real estate triggers several recurring annual fees owners must pay to municipal government. These fees may include but are not limited to: public lightning fee, condominium association expenses, fire protection fee, and the like.

Maintenance fees in condominium complexes are usually around $80 a month. Ongoing costs depend on the type of property you buy in Brazil, but they can amount to approximately 1% of the property value. Condominium fees for apartments depend on the type of building and can be anything between $86- $330. It should be mentioned that the minimum monthly wage in Brazil is approximately $300, so the European and American expats can hire a full-time housekeeper for as much as $300 a month.

The rental income tax can be rather high in Brazil. For example, a monthly income of $1500 is subject to a 15% tax rate.

For more information on costs and fees[F1] related to the title transfer in Brazil, please refer to
the corresponding section of this website
.

Sale of real estate by a company is subject to corporate income tax, IRPJ, as well as social contribution on Net Profit, CSLL, on the capital gain. The amount is calculated based on the difference between the sale price and acquisition price. This capital gain is added to the company's profit and is subject to taxation in accordance with the company's tax regime.

Possible Consequences of Failure to Pay Property Taxes in Brazil

Failure to pay real estate taxes can lead to foreclosure, and as a result, loss of ownership. If an owner fails to pay property taxes, an act of tax administration establishes the lien by classifying the debt as actionable. The municipality then files to collect, and in case the debtor fails to pay, it files an action to the court to place a lien on any property owned by the debtor.

Personal income tax rates are as follows: 0%, 7.5%, 15% and 27.5%. An individual taxpayer is obliged to pay a monthly income tax based on his worldwide income. The taxes are deducted from remuneration employees receive from their employers based on a pay-as-you-earn system. If a company pays to self-employed people, the tax must be deducted from the company. If a company makes several transactions to self-employed people within a month, the tax is calculated based on the rate for the total amount paid within one month.

Income of foreign origin, or income from Brazilian sources that are not subject to taxes withheld from the source, is subject to taxation based on a special voucher issued every month, carneleao. Employees have to pay income tax on the last working day of the month for the past month the income was received.

Capital gains tax is excluded from the annual tax liability; the annual amount of taxes is calculated on the income tax return for individual taxpayers. Instead, the capital gains tax has to be paid on the last working day of the next month after the gain has been received. Income from stock exchange is subject to special regulations.

Individual taxpayers in Brazil may benefit by spontaneously paying taxes on time, plus interest on payments based on self-assessment. It must be done before any planned tax audit arrives, which usually results in fines.

Only income from Brazilian sources is subject to taxation for nonresidents. The rates that apply to nonresidents on their Brazilian-source income are 10%, 15% 25%, and they depend on the type of income. The downside is the source of income is based on the location of the taxpayer, irrespective of where the work is performed. An individual can qualify for a non-resident status for tax purposes if he complies with the following criteria:

Nonresidents are subject to income taxation at 25% flat rate on their employment-related income.

The Brazilian government has been reducing the bureaucracy in the tax system to make it easier for its citizens to comply with their tax obligations. Even though public administration has been steadily improving within the past decade, the Brazilian tax system still imposes a lot of red tape procedures which sometimes fail to be efficient. That is the reality, so you must be prepared to hire a professional during initial stages to assist you with taxes. For more information on federal taxes in Brazil, visit the official website of
Federal Tax Department
.